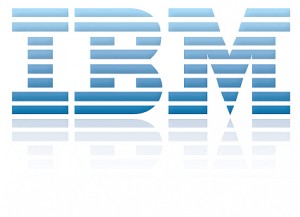 A new wrinkle was introduced in the BYOD argument today as IBM announced they are banning use of SIRI in its networks viewing SIRI as a potential security risk.

Siri captures your voice input and sends the data to Apple’s servers in North Carolina where it processes the voice inputs to send the query results back to the device. It is unclear who has access to this information and for how long.  IBM is concerned that anyone with access to these servers could glean information from these transmissions.

While IBM is prohibiting the use of Siri within their networks what happens when an IBM employee is off campus? They still have access to Siri.

I’ve noticed  a greater concern about BYOD the past couple of months. This puts a new wrinkle in the BYOD argument.  While on the surface BYOD seems a great idea with the promise of greater employee productivity, IT costs being shifted to employees and 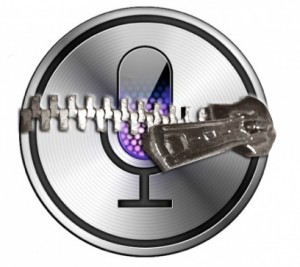 worker satisfaction. There are significant risks that are bubbling to the surface that companies are have ing to address with stronger BYOD policies.

IBM’s banning Siri highlights the criticality of protecting company data. It is imperative that companies establish BYOD policies that address company needs and provide clear acceptable policies for a personal device. IBM is finding this balance is a  little difficult to manage  and in the end zipping the lips of Siri.

I’m curious to see what other BYOD policy changes are coming down the pike.