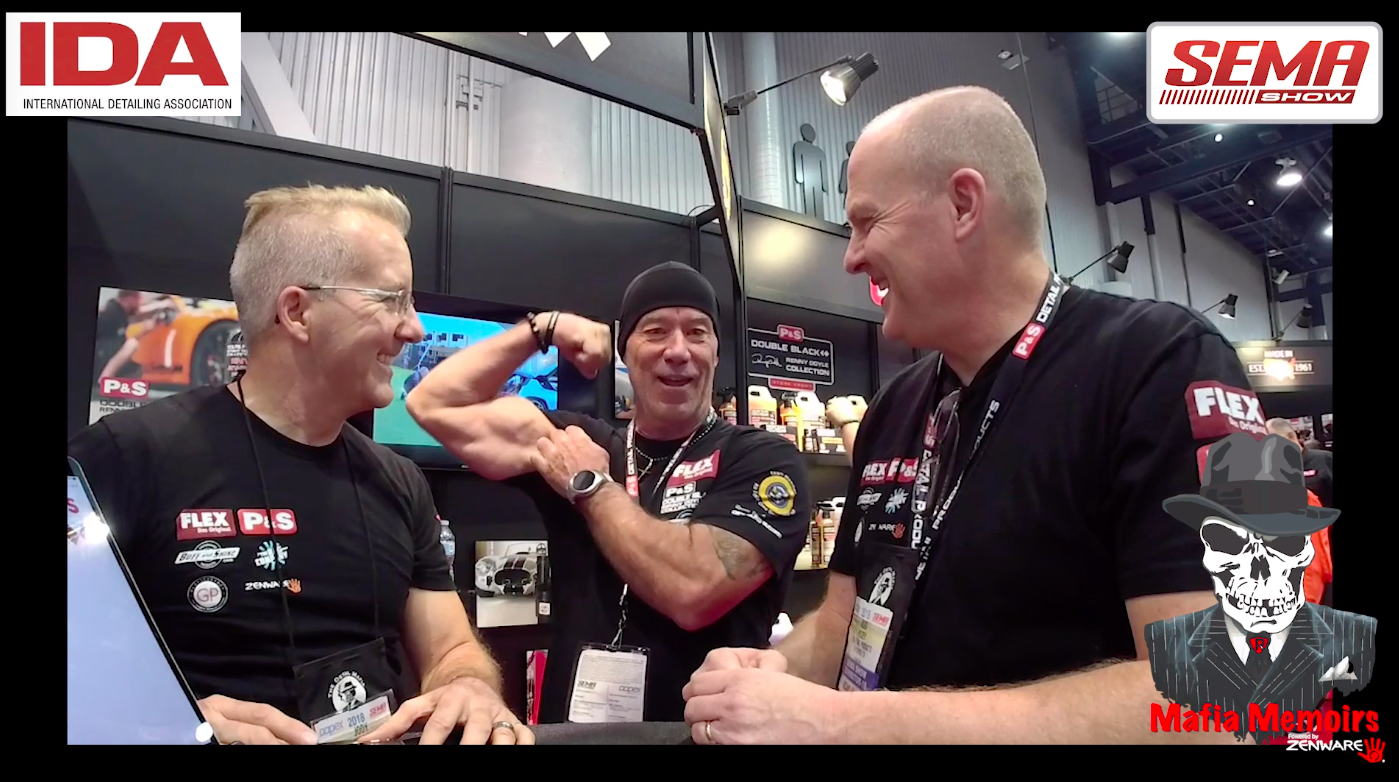 While at SEMA we took a few minutes to interview some of the detailers of The Detail Mafia. Today we feature Rich Sharon who is a detailing enthusiast turned mafia member and owner of Big Bear Total Fitness. We discuss his journey into automotive detailing.

Mafia Memoirs is a production of Zenware and RoadFS The Official Software for The Detail Mafia.