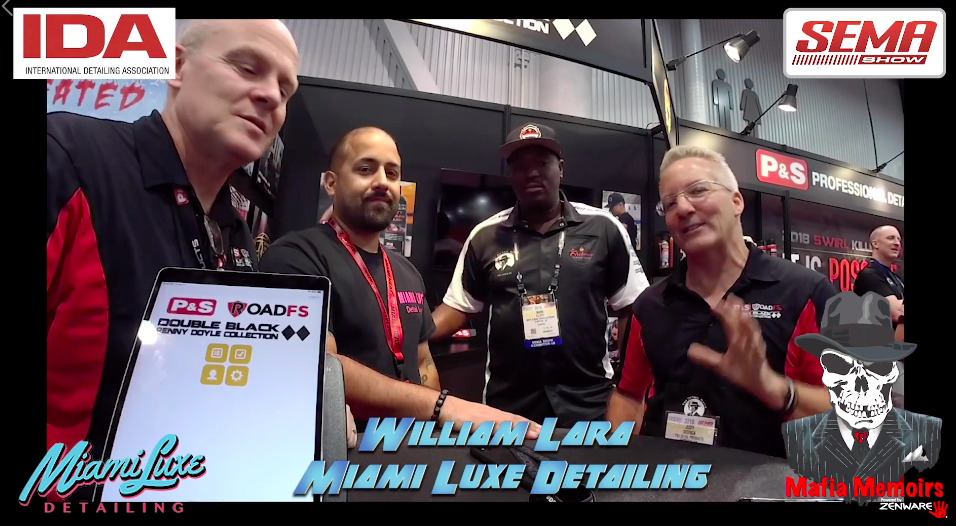 We discuss growing your detailing business, narrowing your service offering, the power of networking with detailing pros, on-going training and more.

William is a serious business owner but also know how to make it fun! You never know what will happen when he gets behind the camera.

Mafia Memoirs is a production of Zenware and RoadFS The Official Software for The Detail Mafia.